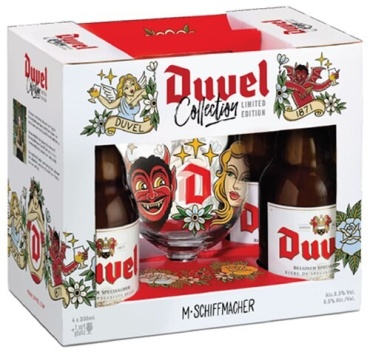 (Hours may vary during holidays)

We cannot guarantee requests for a specific time of delivery.

To guarantee the freshest bouquet possible, our florist may replace some stems in your arrangement for color or flower variety. While we always do the best to match the picture shown, sometimes different vases may be used. Any substitution made will be similar to the original design and be of equal or greater value. Your understanding is greatly appreciated. 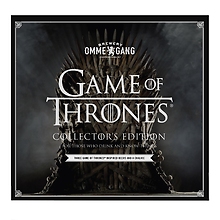